A long term apartment rental in Taipei will always be helpful. It also helps if you are staying for shorter durations. Our apartments come with the best amenities for guests. From Wi-Fi to flat-screen televisions, we have everything you need. We ensure that you get the best fusion of comfort and convenience.

There are many benefits of booking these serviced apartments in Taipei. For starters, you can expect more privacy and flexibility. This makes them better than conventional rentals. Enjoy the best amenities and facilities along with 24-7 support. You do not have to bother about maintenance, deposits and agency fees. You can also expect luxurious interiors and furnishings. Find the best-furnished apartments in Taipei for your stay with ease.

Serviced apartments will also help you access business destinations nearby. You can also reach tourist landmarks with ease. Find public transportation facilities nearby as well. We understand your needs, being experts in this category. We ensure that you are comfortable throughout your trip.

Taipei draws thousands of business travellers every year. But where do you stay? Our Corporate apartments are the best options. These rentals help you with luxurious and prime accommodation. Stay near business and commercial hubs. Access nightlife and public transportation nearby. Enjoy cooking meals in fully-equipped kitchens. Get the utmost privacy and comfort. Savor amenities like Wi-Fi and flat-screen televisions. Use daily appliances and expect cutting-edge security. It is possible with our apartments. Corporate housing in Taipei is the best option for all business travellers.

Short term rentals in Taipei offer the best options for a few days or a week. Find the best apartments with corresponding amenities. We ensure that you have a comfortable experience. Our units come with everything you need for greater convenience. From fully-equipped kitchens to Wi-Fi, you have it all. These apartments are ideal second homes for travellers.

We have a vast collection of Taipei holiday apartments on offer. Families and leisure travellers will love them. There is enough space and privacy for everyone. Enjoy the best amenities and connectivity/entertainment facilities. Stay near tourist attractions and public transportation points. Our apartments ensure memorable Taipei holidays.

Where to Stay in Taipei?

If you are searching for where to stay in Taipei, then here are some of the top neighbourhoods including Dadaocheng and Beitou. You can also pick Tamsui and Songshan. Some other options include Ximending and Xinyi. These are some of the popular areas to stay in the city. They offer good infrastructure and connectivity to residents. There are many well-known tourist landmarks near these areas. You can thus consider them for staying in Taipei. 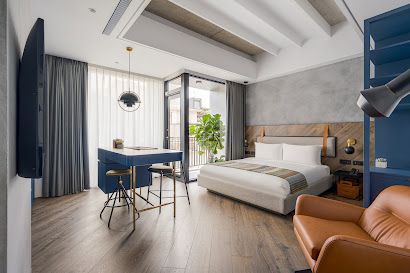 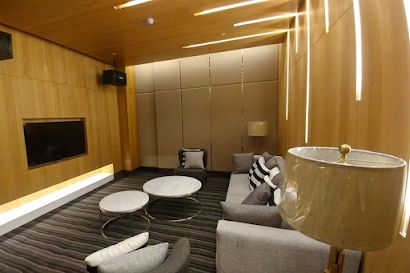 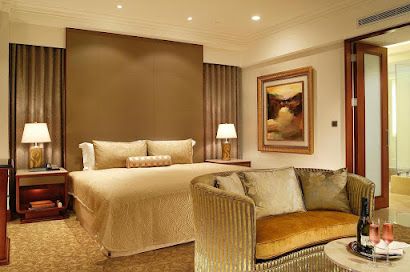 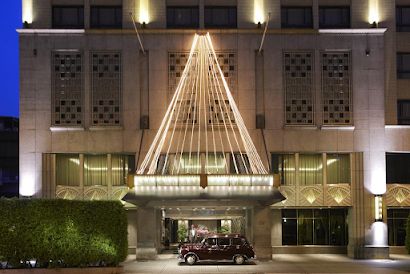 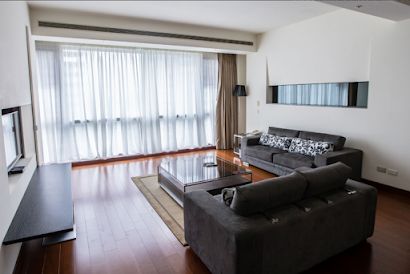 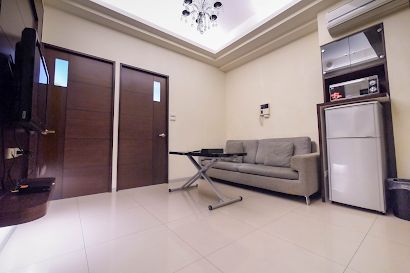 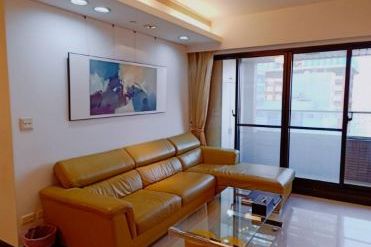 Things to know before booking serviced apartments in Taipei

Taipei is one of the biggest cities in Asia. Here are some interesting facts about it:

Taipei is the biggest business and political hub in Taiwan. It is a flourishing global city with a flourishing economy. The GDP of the city was US$327 billion in 2014.

The city has two airports. They are the Taoyuan and Songshan Airports.

Cost of Living in Taipei

Here are some tips for visiting Taipei:

Things to Do in Taipei

Q1. What are the most popular things to do in Taipei?

You should check out the Taipei 101. Other attractions include the National Palace Museum. Also, visit the Chiang Kai-Shek Memorial Hall.

Q2. What are some free things to do in Taipei?

These include the Chiang Kai Shek Memorial Hall and Martyr’s Shrine. You can also explore the Elephant Mountain and Jiufen Old Street.

Q3. Does Taipei have many romantic attractions?

Romantic attractions include the Dadaocheng Fireworks. Go up to the Taipei 101 Observatory. Get onto the Maokong Gondola. The Jiannan Mountain is another romantic spot.

Q4. What are the most family-friendly things to do in Taipei?

They include the Taipei Zoo and Elephant Mountain. You can also visit Taipei 101 and the Maokong Gondola.

Q5. What are the more unusual things to do in Taipei?

They include the night markets and Kitten Coffee Garden. Also, check out Tian Yuan Gong.

Places to Visit in Taipei

Here are some of the top places to visit in Taipei:

Places to Eat in Taipei

They include Da Wan BBQ and Ay-Chung Flour Rice Noodles. Check out the Big Tea Pot House and The Kitchen Table. These are some of the best in the city.

Taipei offers cabs and the Taipei Station. The latter interlinks buses, subways, trains, and more. Taipei Metro is a lifeline along with the high-speed railway networks. Taipei also has a bustling city bus network. It has two airports, i.e. the Taoyuan and Songshan Airports.

Taipei has hot and cloudy summers. The winters are windy and cooler. The best time to visit is between October and December.