1. Downstairs at the King’s Head A perfect London Summer- What to do & Where to go? 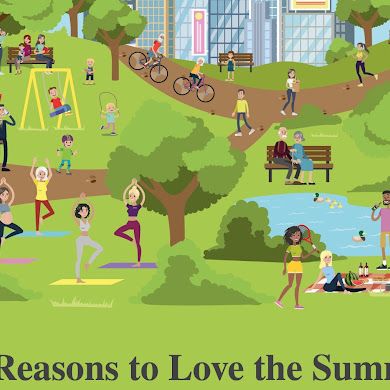 10 Reasons to Love the Summer – Infographic One thought on “Top 5 Comedy Clubs in London”