When asked to name the food that Italy is most famous for you’re most likely to say pizza and pasta, and you would not be wrong.

Italy can boast to be the origin for some of the world’s most beloved food and pizza has to be one of the most beloved.

The origins of pizza can be traced back to as early as the tenth century, but it is commonly accepted that pizza, as we know it today, originated in Naples in the eighteenth century.

Pizzerias started to appear around the 1830s, and in the latter part of the nineteenth century, the recipe for this legendary dish was carried in the heads of Italian immigrants to the United States of America.

This is where pizza really started to take off.

Pizza could be found wherever Italian immigrants settled and the first pizzeria in the US officially opened its doors in 1905. It was called Lombardi’s Pizza and could be found on the corner of Mott Street in Manhattan.

Today, Lombardi’s Pizza is still open, run by the original owner’s grandson, although at a different location after the original closed in 1984.

Some of the Top Pizzerias in New York are:

There are over 75,000 pizzerias across the whole of the US and having the reputation as the country’s oldest is a very hard thing to live up to.

The pizzas are cooked from a coal-fired oven which purportedly dates back from the original shop near Mott Street.

The speciality pizza is a simple one, tomato topping, slices of fresh mozzarella and basil on top. The base is charred black from the oven and is pleasantly chewy, a simple but fantastic offering all round.

The history of the restaurant is plastered all over the walls in the form of photographs from when the restaurant first opened and key figures from its past. Including of course Gennaro Lombardi, the original proprietor.

The unique offering of this pizzeria is that it gives you only five choices of pizza and those choices are square all square.

The favourite is the Spicy Spring, the pepperoni pizza which, like the other offerings, comes on a thick doughy base which still manages to taste light and crispy too.

Prince Street Pizza is a fairly new offering in New York, at least compared to Lombardi’s, but its constant queues tell you that they must be doing something right.

Established in 1991, this thin crust specialising restaurant uses a coal oven in the same way as Lombardi’s. There are five Grimaldi pizzerias scatted throughout the city but the original one is no longer in the hands of the original owner, Patsy Grimaldi, who is still in the pizza game, owning Juliana’s which is also found in Brooklyn.

If you’re looking for original pizzas and original recipes dating back from not just the old country, but from Naples itself, then the wood-fired ovens of Zero Otto Nove is the place to go.

The Arthur Avenue branch is the best place to go for original charm but the food is just as good in the Flatiron District branch, so pop in whichever one is nearest to your serviced apartments in New York.

They do an outstanding eggplant parm too, in case you’re one of the few people who prefer an alternative to pizza!

Lee’s Tavern This isn’t even a pizzeria, it’s very much a tavern which just so happens to sell excellent pizzas too! It’s also a genuine hidden gem. It doesn’t advertise, it doesn’t promote its pizza, it doesn’t even have a website! Take it from us, you won’t find a finer example of a pint and a pizza offering anywhere in New York City.

What if you don’t want a restaurant or a whole pizza to yourself? What if you just fancy a slice then want to get on with your day?

The best place to get a slice is Sal & Carmine’s on Broadway. It’s quick, simple and has been serving the same mixed up cheese and tomato on a tasty crust since 1959.

Read More: Expat Guide: How to Live in New York Like a Local

This pizzeria is at the other end of the scale. It serves huge pies with unique and creative toppings. These include braised fennel, anisette creme, drizzles of hollandaise and even fully vegan pizza pies.

This particular restaurant can be found on Greenpoint but there’s also a speciality pizza slice shop on Franklin street too. 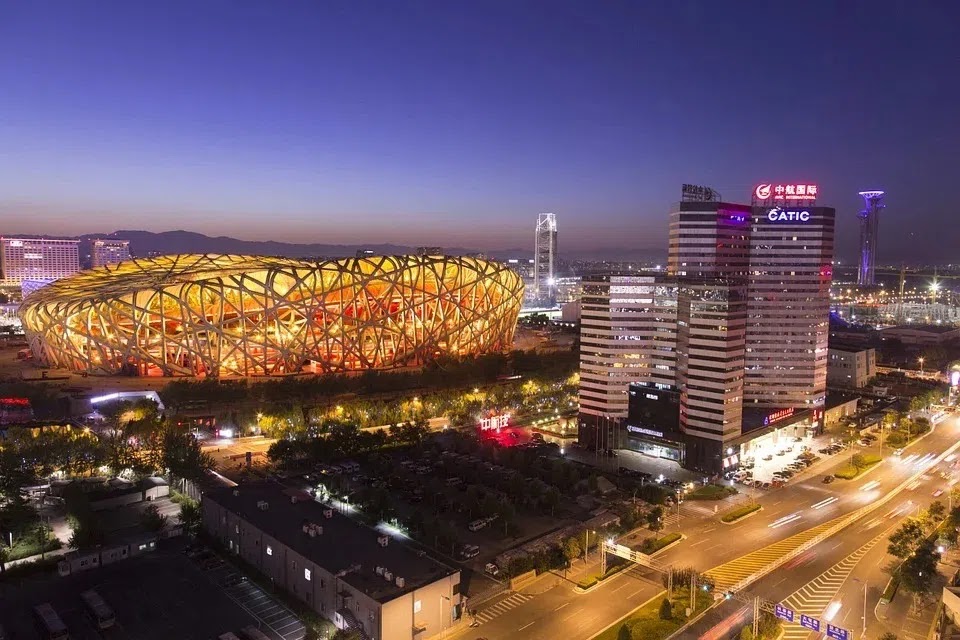 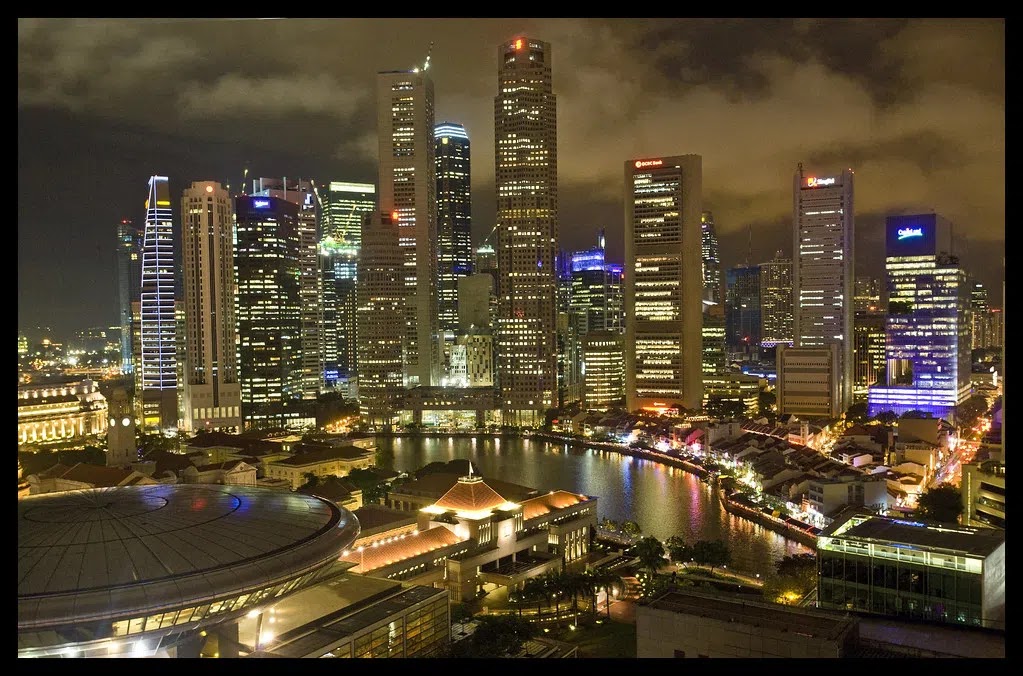 Singapore Travel Tips: What to See & Ways to Save Money