The 2021 ICC Men’s T20 World Cup is set to start with a bang from 17th October, 2021, in the United Arab Emirates (UAE) and the excitement is clearly palpable amongst fans and cricket lovers in the country. Recently, the official anthem was released by the ICC through an innovative campaign movie featuring stars like Virat Kohli, Rashid Khan, Glenn Maxwell and Kieron Pollard. The official unveiling took place on 23rd September with Live the Game, a composition by noted music director Amit Trivedi, being launched.

Group 2 will have the eagerly anticipated match between Pakistan and India on 24th October, 2021. Pakistan will also take on New Zealand while winners of Group B from Round 1 will take on Afghanistan. The group ends on 8th November, 2021, with India competing with the second placed team from Round 1 in Group A.

Semi Finals- The first semi final is scheduled for 10th November, 2021 in Abu Dhabi and the second one is slated to take place on 11th November, 2021, in Dubai. Both have reserve days and will begin at 6 PM (local time).

Final- The ultimate match to determine the world cup winner will be held at 6 PM (local time) on 14th November, 2021, in Dubai. This is a Sunday and Monday is the reserve day for the final of the 2021 ICC Men’s T20 World Cup.

Also Read: Everything You Need to Know About Dubai Expo 2021

Top Stars to Watch Out For

There are several stars to watch out for across teams. The West Indies will rely heavily on their skipper Kieron Pollard along with someone like Nicholas Pooran who has a style of playing heavily suited towards the T20 format.

Another game-change as per cricketing experts and analysts could be Hayden Walsh Junior, the leg-spinner who is known for his tricks with the ball. Samuel Badree is missing for the Windies and they will want Hayden Walsh to come to the party instead!

India will compete with a really strong team, one that has batting stars like Virat Kohli, Rohit Sharma and others. The bowling line-up is really strong for India this time around. However, someone who can be a real game-changer is Hardik Pandya. He knows how to hit the ball in the death overs while bowling a handy four overs and taking wickets. He is a good fielder as well. The inclusion of Suryakumar Yadav is a positive step and he can contribute towards steadying nerves in the middle order along with KL Rahul who may even open. Rishabh Pant will get full license to explore his shots and he can also be a game-changer.

England will have Jonny Bairstow in good form and playing a crucial role. The previous 50-over World Cup winners will also rely on Jos Buttler, Jofra Archer, Eoin Morgan and Sam Billings.

South Africa will depend on two of their stalwarts, namely Quinton de Kock who seems to be in good form across the IPL and also Kagiso Rabada, one of their finest and most matured pace bowlers.

Australia will look to have Mitchell Starc back in full flow while depending on the exploits of Glenn Maxwell and Steve Smith.

Pakistan will relish the chance to experiment and thrive on the pro-active captaincy of Babar Azam who is a classy batsman as well. Senior pros like Mohammad Hafeez are also expected to shoulder more responsibility this time around.

New Zealand will be relying on players like Lockie Ferguson, Kane Williamson and Trent Boult to get them over the line.

*TBD - To Be Decided

The BCCI is hosting the 2021 T20 World Cup officially in the UAE which is the venue partner. India was previously chosen as the host for the T20 World Cup in 2021 although the venue was shifted to the United Arab Emirates owing to pandemic related concerns. The matches will go on from 17th October, 2021 till 14th November, 2021.

There are four UAE stadiums that will be hosting the T20 World Cup matches this year. Here are the venue for T20 world cup 2021:

4. The Cricket Academy Ground in Oman

Cricket Fans from around the World are expected to make a beeline around these stadiums.

Don't forget to book the Serviced Apartments Dubai nearby in case you are planning to travel to UAE or Oman this year. 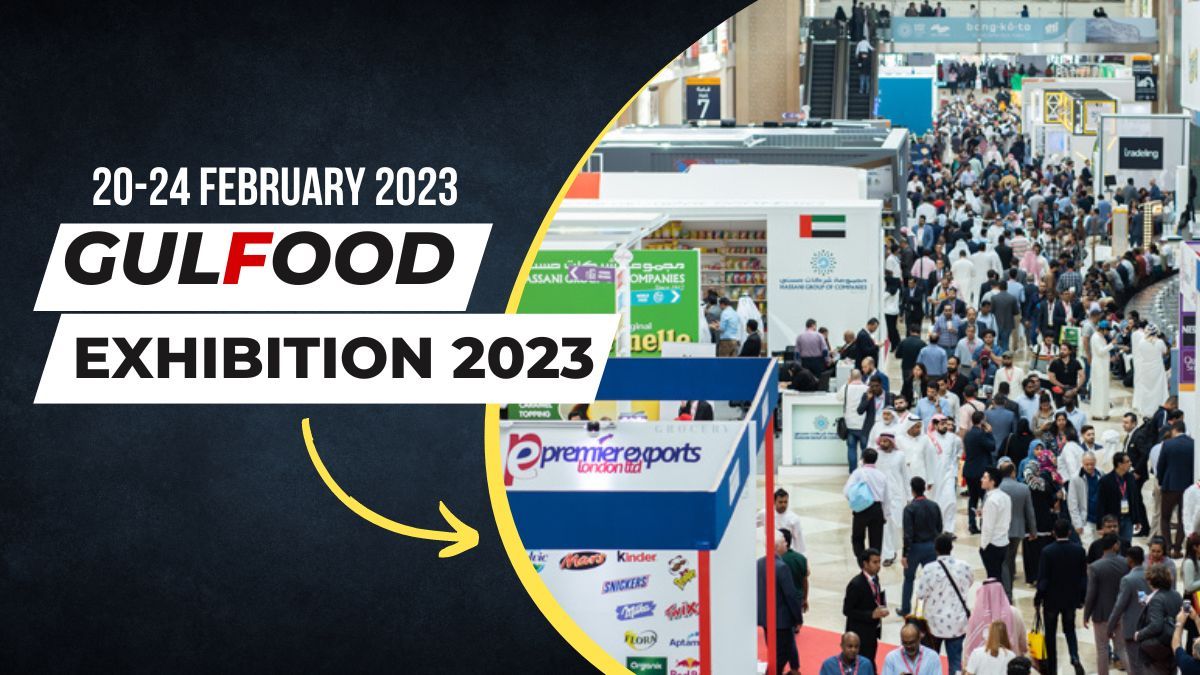